Friday, August 17, 2018 was the start of an exceptionally Asian weekend.  The film adaptations of two New York Times Bestselling novels were released; Crazy Rich Asians (novel written by Kevin Kwan) and To All the Boys I’ve Loved Before (novel written by Jenny Han).  After the films were released book sales skyrocketed; Jenny Han’s novel has spent 40 weeks on The New York Times Bestsellers Young Adult List and continues to dominate amongst the Top 5, Kevin Kwan’s novel has spent 21 weeks on The NYT Bestsellers List and its two follow-ups continue to sellout in bookstores across the nation.

While the success of such Asian-centric stories is amazing and depicts a changing voice in America, they can still be considered few and varied.  Seeing someone who looks like you is just as important as connecting with the story, characters and themes.  Here are some pieces of literature that offer perspectives and narratives that defy the norm and capture genuine and diverse Asian and Pacific Islander experiences.

Wild Meat and the Bully Burgers is a novel by Japanese-American author, Lois-Ann Yamanaka.  Born in the 1960s in Moloka’i, Hawai’i, her works revolve cultural, social and economic issues of Hawai’i and is often written in the Hawaiian Pidgin vernacular.  Her 1996 novel’s major themes are identity, father-daughter relationships and the politics of local Hawaiian culture in White America.  Perhaps the most stoic element of Yamanaka’s writing is her ability to distance the image of Hawai’i from that of palm trees, surfing and luaus and depict a truthful and substantial perspective. 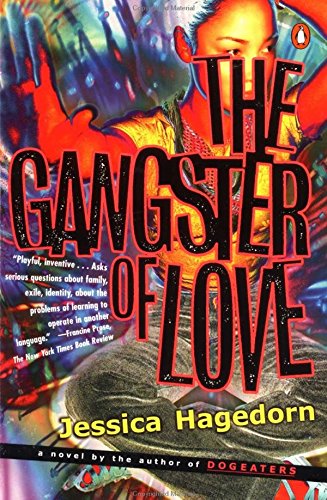 “Jimi Hendrix died the year that ship that brought us from Manila docked in San Francisco…” and so begins Jessica Hagedorn‘s 1996 novel, The Gangster of Love. Hagedorn explores the use of music, poetry and playwriting throughout the novel, creating an avant-garde narrative which is her specialty.  The story revolves around Rocky Rivera and her family, as they arrive in San Francisco from the Philippines in the 1970s, with Rocky eventually moving to New York City, where she struggles with memories of her life back in San Francisco with her family.  One of the bigger themes in the novel is that of Asia vs. America, and the complexity of the immigrant experience.

Ocean Vuong was born in 1988 on a rice farm in Ho Chi Minh City, Vietnam.  At the age of two, after a year in a refugee camp, he emigrated to Hartford, Connecticut with six members of his family.  In his poetry collection, Night Sky With Exit Wounds, his transnational identity, sexuality and displacement capture what it means to be an outsider and illustrates the brutal history of prejudice in America. 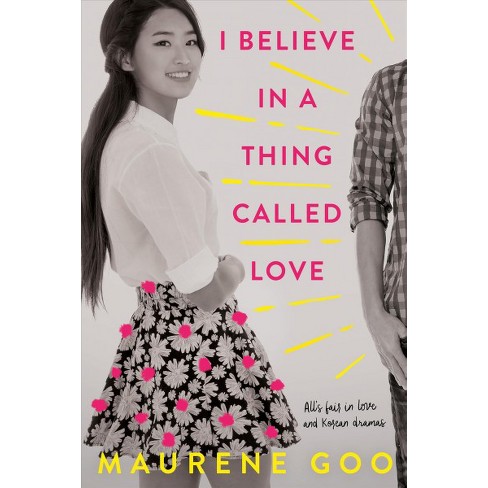 Using her Korean-American heritage, Young Adult Author, Maurene Goo did something we rarely see in mainstream YA literature, she made an Asian-American young woman the lead of her own story in I Believe In A Thing Called Love.  The novel is centered around Desi, who uses K-drama techniques to find the boyfriend of her dreams; some steps include, Have a sad-sack family story, Meet the world’s most unattainable guy, Doggedly pursue your dream, no matter the cost to your well-being, Prove that you are different from all other women — IN THE ENTIRE WORLD, and At your lowest point, your life is only made up of flashback montages of good times.

Flying-Fox In A Freedom Tree is an early collection of eight short stories and a novella is vintage Albert Wendt.  Stories convey the unease of traditional island community (inspired by his Samoan roots) caught up in the rapid changes of the modern world.  Wendt writes with enviable directness and with deep feeling: comedy and tragedy are often hard to distinguish as his characters struggle to come to terms with their changing world.

Manila Noir is a collection of short stories edited by the aforementioned writer, Jessica “She Can Do No Wrong” Hagedorn.  All narratives revolve around the mystery and painful past of Manila.  Featuring works from Sabina Murray, Lourd de Veyra, F.H. Batacan and Kajo Baldisimo, each story takes place in a distinct location, illuminating Manila’s rich yet torrid history.

Bite Hard is the first poetry collection by writer Justin Chin. Chin explores his identity as an Asian, a gay man, an artist, and a lover. He rails against both his own life experiences and society’s limitations and stereotypes with scathing humor, bare-bones honesty, and unblinking detail. His raw, incantatory, stream-of-consciousness poems confront issues of race, desire, and loss with a compelling urgency that reflects his work as in performance, speaking directly to an audience. Throughout this collection, Chin demonstrates his uncanny ability to convey thought-provoking viewpoints on a variety of controversial subjects.

History and life experience work miraculously together in Jeff Chang‘s We Gon’ Be Alright: Notes on Race and Resegregation.  Released in 2016, as the United States saw a deranged, orange combobulation on the verge of conquering the free world, Chang’s fourth work of non-fiction was an exuberant inhale for Woke America who desperately needed a whiff of liberalism.  His work quietly confronted White people’s role in diversity, the injustice surrounding the killing of Michael Brown in Ferguson, Missouri and the in-betweenness of being Asian-American in Hawai’i. 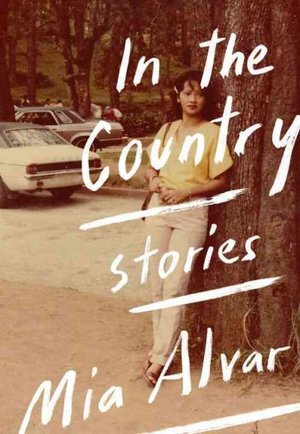 Writer, Mia Alvar was born in Manila and at six moved to Bahrain with her parents, after four years in Bahrain, they moved to New York City.  While a senior in college, Alvar returned to the Philippines for the first time in ten years and began recording her experiences of Manila which provided material for her short story collection, In the Country. Worlds continue to be upended as Alvar’s characters move among the Philippines, the Persian Gulf and the United States. The Manila-born, New York-based author offers deft portraits of transnational wanderers, blessed and cursed with mobility.

Kaui Hart Hemmings already has a book to screen adaptation under her belt with The Descendants and her 2016 novel How To Party With An Infant could eventually follow in the former’s footsteps.  Hemmings’ forte for location based works brings us to San Francisco where we find cringe-worthy Pac Heights parents with bejeweled diaper bags and an aura that whispers “is this gluten-free?” The Hawai’i born author perfectly captures modern parenthood among the privileged and, with moments of concise poignancy, the silent shames of motherhood: envy, boredom, laziness and guilt.